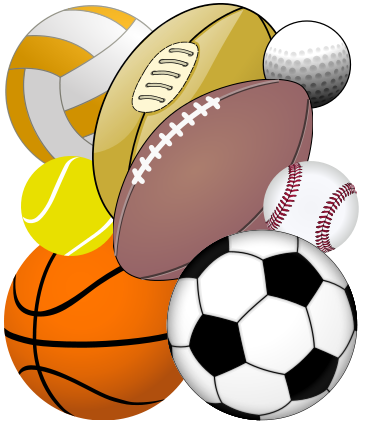 Elite Sports and Their Governing Bodies: Corruption and Authority

Join us at the Penn Club for an exciting evening with Columbia Law Professor Petros C. Mavroidis for an update on recent developments in sports that are challenging the authority of sports governing bodies and what such developments could mean in terms of corruption, sports economics, fair access/competition, and the future of elite sports.

In particular, Professor Mavroidis will focus on the Superleague case, a dispute that will determine who will have the authority to legislate soccer matters in Europe, which is now pending before the highest court of the European Union. This is the first time that the monopoly of a sports governing body has been called into question, and it has the potential to reshape power dynamics not only for European football but other professional sports in Europe and beyond. This evening is a must for any serious sports fan!

The event is open to all Columbia Club of New York members and will take place at the Penn Club. The evening will be moderated by Jacob A. Shapiro, Esq. ’18CLS. 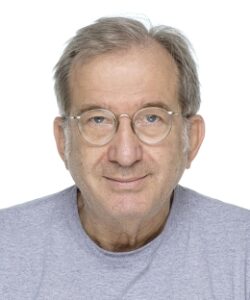 Petros C. Mavroidis is the Edwin B. Parker Foreign and Comparative Law professor at Columbia Law School. He teaches the law of the World Trade Organization (WTO). He also co-teaches a course on corruption and sports, and a seminar on a trade issue.

Petros C. Mavroidis joined the Columbia Law School faculty in 2003. He served as a member of the World Trade Organization (WTO) legal affairs division from 1992 to 1995 and has been a legal adviser to the WTO since 1996. He was the chief co-rapporteur for the American Law Institute study “Principles of International Trade: The WTO” (2013).

Mavroidis has written ten books and scores of peer-reviewed journal articles and book chapters. His book The Regulation of International Trade won the 2017 Certificate of Merit in International Law for a distinguished contribution to the field from the Executive Council of the American Society of International Law. The two-volume tome is a meticulous exploration of WTO agreements regulating trade in goods. The third volume of the series, dealing with Trade in Services, was published by MIT Press in 2020. He has recently written the book: China and the WTO: Why Multilateralism Still Matters.

Among his many affiliations, Mavroidis is a member of the American Law Institute, and the American Arbitration Association.