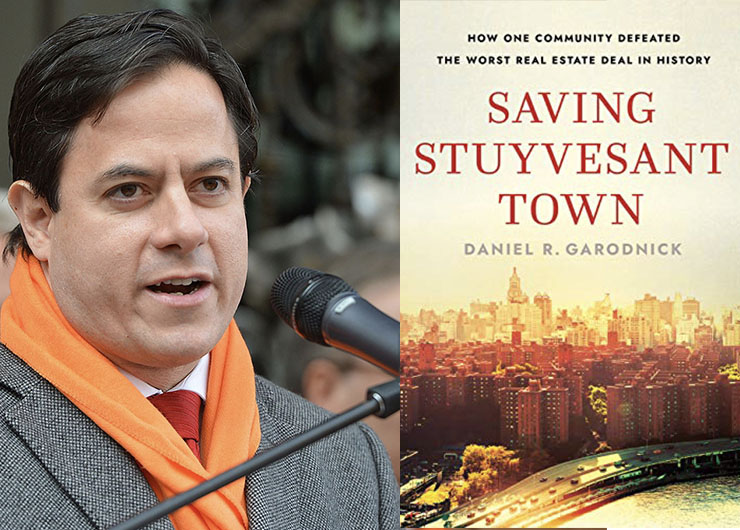 Dan’s colorful and heartfelt account of this crucial moment in New York City history shows how creative problem solving, determination, and brute force politics can be marshalled for the public good.

Dan R. Garodnick is the President and CEO of the Riverside Park Conservancy, a not-for profit organization advocating for a six mile park on Manhattan’s West Side. As a 12-year Member of the New York City Council Dan Garodnick was known as one of New York’s most independent voices and effective legislators.

The City Council unanimously passed his bill that will relieve more than 2,700 small businesses in Manhattan from paying the onerous commercial rent tax. He was also the lead negotiator in crafting a plan that will deliver nearly a billion dollars to improve subways and public spaces in Midtown over the next 20 years, through the East Midtown and Vanderbilt Corridor rezoning.

Dan holds a BA from Dartmouth and JD from University of Pennsylvania Law School. Dan lives with his wife Zoe, and two young sons, in Manhattan.

This event is hosted by the Penn Club.