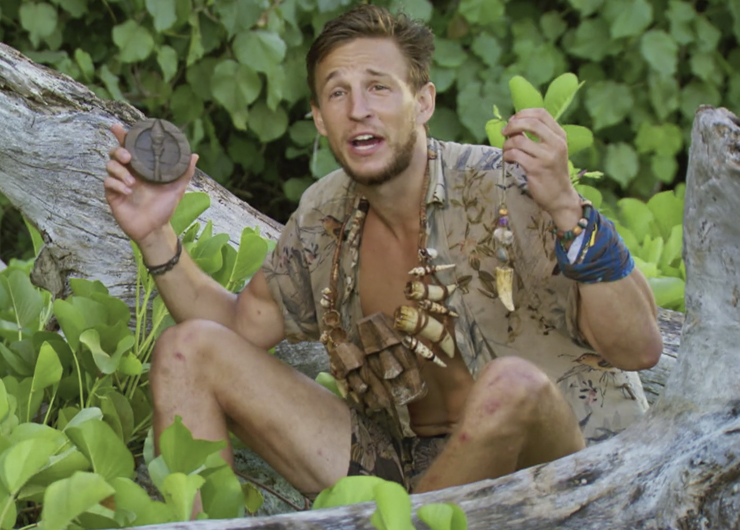 What’s it like to compete on reality TV? Join us for a behind-the-scenes Dinner with Survivor competitor Dean Kowalski ’13CC.

Dean Kowalski ’13CC, the first runner-up on 2019’s “Survivor: Island of the Idols,” will take us behind the scenes in an intimate dinner discussion. A contestant on one of the most exciting and newsworthy Survivor seasons in recent memory, Mr. Kowalski became an instant Survivor legend during the season, collecting a series of advantages at the end of the game to propel him to the Final Three.

Cost: $45
Seating for this event is very limited.

Jacket or tie for Gentlemen, Business Attire for Ladies

Since the summer of 2000, Survivor has given us the whole genre of reality television competition. Stranded on an island, forced to “Outwit, Outplay and Outlast” your way to a million-dollar grand prize, contestants form alliances, compete and seek to one up each other to win.

Survivor: Island of the Idols was the 39th season of the American competitive reality television series Survivor, airing on CBS in the United States and Global in Canada. The competition was filmed during April 2019 on Fiji, the seventh consecutive season (eighth overall) to be filmed there.