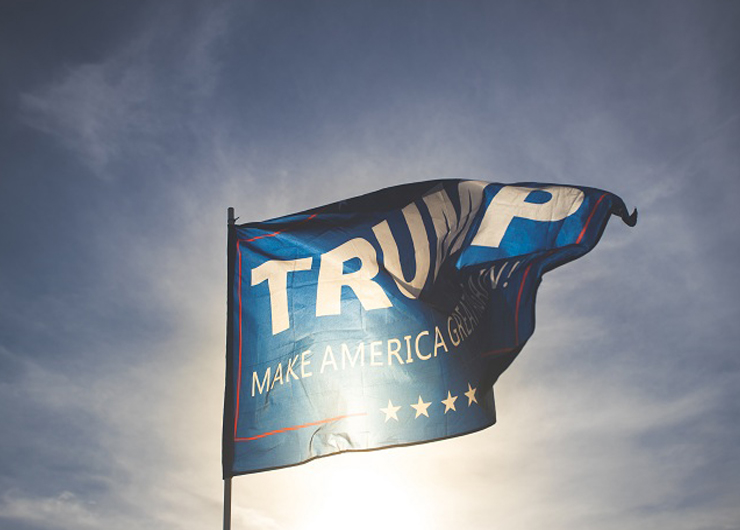 The Method To The Madness: Donald Trump’s Ascent as Told by Those who Were Hired, Fired, Inspired – and Inaugurated

To his critics, Donald Trump is an impulsive, undisciplined crackpot who accidentally lucked into the presidency. But in The Method to the Madness: Donald Trump’s Ascent as Told by Those Who Were Hired, Fired, Inspired–and Inaugurated, reporters Allen Salkin and Aaron Short reveal that nothing could be further from the truth.

Through candid conversations with more than 100 subjects close to the President, Salkin and Short make the case that Donald Trump’s ostensibly erratic, shockingly brash approach to politics is consistent with his carefully honed personal and professional style of information gathering, opinion seed-planting, and exercising power. His business, media, and political dealings from this era serve as a guide for understanding the man, his mindset, and his every action.

Allen Salkin covered Donald Trump and Jared Kushner as a reporter for The New York Times and New York Post over two decades. He has reported on media and culture for Vanity Fair, The Washington Post and New York magazine. He currently lives in Los Angeles.

Aaron Short has reported on Donald Trump’s political aspirations for over a decade. He is a Brooklyn-based journalist whose work appears in the New York Post, the Daily Beast, and Vice.

Joel Siegel is Managing Editor of NY1 and a Senior Editor and Producer at ABC’s World News. Joel wrote for the Daily News when Trump was first running for president in 1999/2000 and his stories are cited in the book.

Penn Club affiliation is required to register for this event.

Log in to your Penn Club account to register. Once you have logged on to the Penn Club member area, you will find the Penn Club event calendar under “Social” on the home page navigation. Click on the event to find a more detailed description and complete the registration information. Include any guests who will attend on your registration form.

Not a Penn Club member yet? Click here to get your membership started today!