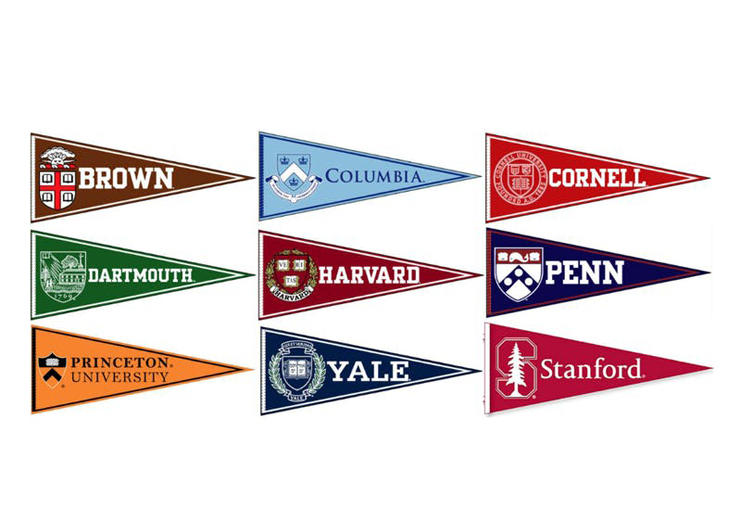 All-Ivy Plus Cocktail Reception in London

All Ivy Plus Reception

The Cornell Club of London invites you and your guests to a night of catching up with old friends, meeting new friends and networking at the All Ivy Plus Summer Cocktail Reception.

The East India Club was formed in the middle of the 19th century. Its original members were servants of the East India Company and Commissioned Officers of Her Majesty’s Army and Navy. Over the years, the Club was amalgamated with the Devonshire, the Sports, the Public Schools Clubs and welcomed members of the Eccentric Club.

Initiated in 1993, the purpose of this event is to welcome alumni from the Ivy League and Seven College Conference Schools and other US and UK college alumni, to make new friendships, to foster networking, and to provide a relaxed atmosphere for enjoyment by all in the center of London.

A selection of wines, soft drinks and hors d’oeuvres will be served throughout the evening.

Dress code: Jackets with collar and tie are required for men; ladies should dress accordingly.

Cost: £41 per person, payable in advance.