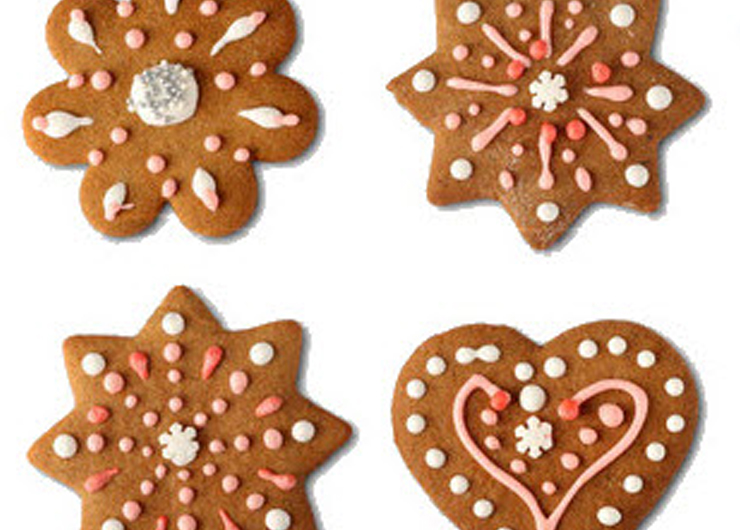 The History of Holiday Culinary Traditions: From Solstice Feasts Through Twelfth Night

Join us for a special evening exploring the culinary holiday traditions with Cathy Kaufman, professional chef, and moderated by Charity Robey of the Culinary Historians of New York.

Nearly every society banishes the dark of winter with festivals designed to bring joy and light, accompanied by special foods that are imbued with cultural meanings. Holiday feasts are fascinating time-honored traditions that are fluid and place-specific, such as the “Feast of the Seven Fishes” that marks Italian heritage, the “Thirteen Desserts” of Provence and French “Réveillon”, or the Dickensian roast turkey and plum pudding, a meal that quickly crossed from Victorian England to the United States in the 1840’s. Why these foods and others, especially sweets, resonate so deeply is a story of politics, trade and of course, religious symbolism.

Cathy Kaufman will discuss charming “origin” stories (culinary myths) about panettone and the special place bread takes in the Italian imagination. She will explore the interesting juxtapositions in the difference between cultures, such as in traditional holiday meals in France and Italy – the French focusing on a meat feast and the Italian feast of fishes that is “lean” following the tradition of pre-Vatican II dietary standards. She will also cover the special desserts of these holiday celebrations: the French culinary tradition of the Bûche de Nöel (Yule Log cake), the British plum pudding, gingerbread and 12th Night Cake. Cathy also traces the influence of these traditions that emerged in mid-19th century America and their evolution according to diverse cultural identities and geographical location.

Recipes included: Gingerbread in cake form from a 19th-century cookbook by Eliza Acton and a 12th Night Cake based on a Martha Washington recipe.

This program will be held on Zoom. 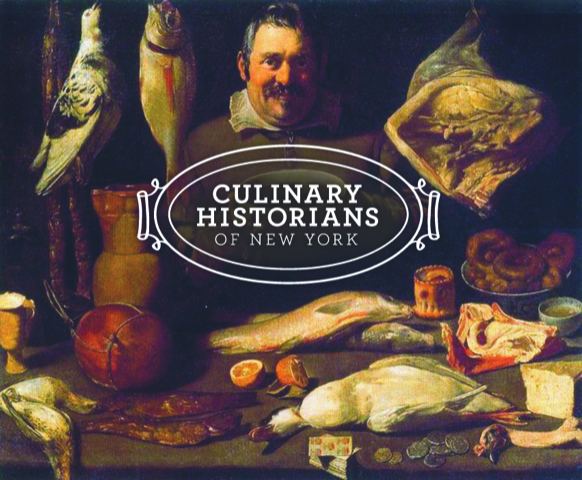 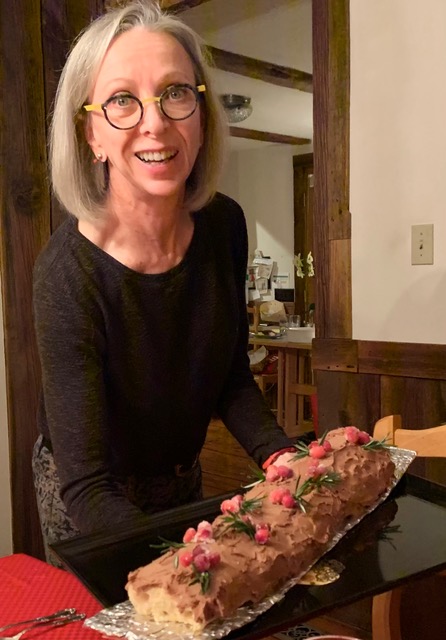 Cathy Kaufman is a lawyer-turned professional chef and food historian. She wears many hats in the world of food and culture. In addition to her current position as an adjunct professor of Food Studies at The New School, she is the chairman of the Oxford Symposium on Food and Cookery, the annual international conference at Oxford University and has long served as chairman of the Culinary Historians of New York. She worked for two decades as a professional chef in New York and has taught hands-on historical cookery and culinary history at the Institute of Culinary Education.

She was the Senior Editor of Savoring Gotham, a history of food and drink in New York City, published by the Oxford University Press, as well as one of the Senior Editors of the Oxford Encyclopedia of Food and Drink in America, also published by the OUP. She is the author of Cooking in Ancient Civilizations (Greenwood Press), an exploration of food in and around the ancient Mediterranean, and is the author of many articles, including several on the history of
Christmas foods. Her work has appeared in Gastronomica, P-E-R-F-O-R-M-A-N-C-E, and Vintage magazine, among others, and she has acted as a consultant on historical dining to Sotheby’s Institute of Art, the National Arts Club, andBuzzfeed’s online series, Tasty.

Founded in 1986, Culinary Historians of New York is the second-oldest culinary history organization in the country and is open to all with an interest in food, culture, and history. Through monthly programs (currently on Zoom), CHNY provides a stimulating variety of topics that can range from foodways of the hunter-gatherers to the future of food, whether examined through foodstuffs and recipes, rituals, agriculture, or the material culture of dining, to suggest just a few areas of exploration. In addition to public programming (and our library of past events and recipes, many of which are available for reading, listening, or watching), CHNY supports scholarship through its annual Scholars’ Grants, generously supported by The Julia Child Foundation for Gastronomy and the Culinary Arts, and recognizes lifetime achievement in culinary history through its Amelia Awards. Further information: culinaryhistoriansny.org 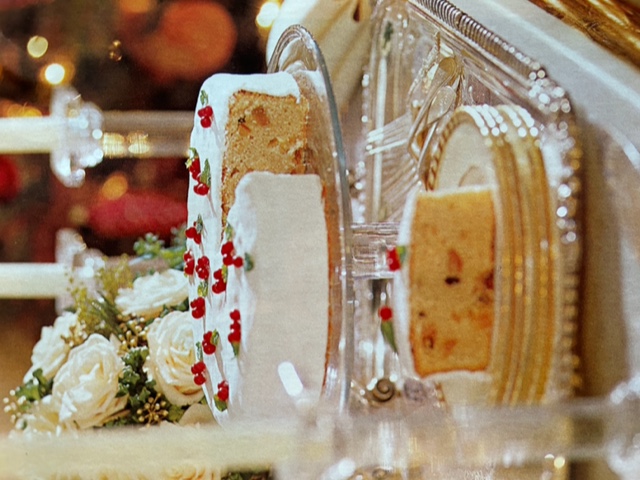