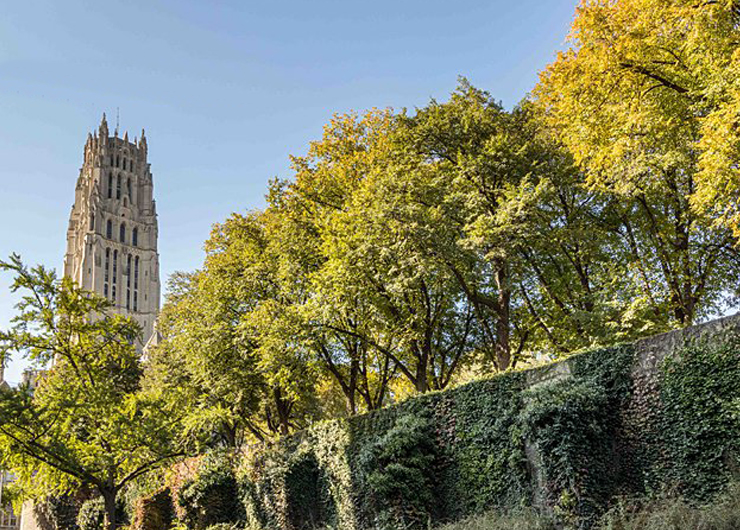 Join us for an exciting walking tour of Columbia’s backyard. New York City historian Kevin Draper will lead Club members on a walking tour of Morningside Heights. Explore and learn about this dynamic New York neighborhood, including Riverside Park, St. John the Divine and the architecture along Broadway, Amsterdam, Morningside, and Riverside Drive and the side streets. Find out how Columbia University’s presence transformed this neighborhood that serves as a bridge between the Upper West Side and Upper Manhattan. Following the tour, the group will head to one of Morningside Heights many eateries for drinks or a snack.

Tour details: More information will be available in the coming weeks. Meet-up details will be forwarded to anyone registered for the tour.