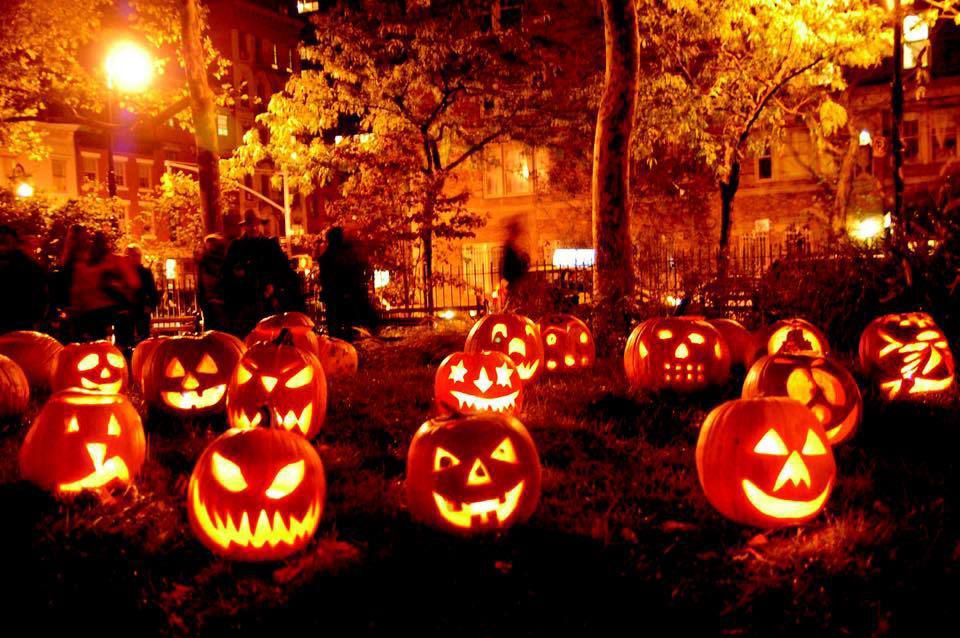 Take a bone-chilling tour of “13” of the most haunted places in NYC with acclaimed historian Kevin Draper as he travels in search of supernatural occurrences.   This is a free event and will take place on Zoom.

Listen to tales of ghostly apparitions, haunted houses, poltergeists, ghouls, murder, mayhem, the macabre.Join us – if you dare!

1.  Morris-Jumel Mansion: In Washington Heights, this 1765 mansion was home to Eliza Jumel who is rumored to have murdered her first husband. She died after divorcing her second husband Aaron Burr. What paranormal activity is there at this mansion? How many ghosts “reside” here?

3.  One if by Land, Two if by Sea: A1767 carriage house owned by Aaron Burr now a popular West Village restaurant. What supernatural occurrences can you find here?

4.   The Manhattan Well on Spring Street: In 1799 Gulielma Elmore Sands disappeared after eloping with her lover Levi Weeks. She was “found” at the bottom of a well. Does her ghost shriek from the well and wander the streets of Soho?

5.   Washington Square Park: A frequent haunt of NYU students, locals and tourists, is home to a 350 year-old elm tree known as the “Hangman’s Elm. This area was also once a graveyard from 1797 to 1825 for over 20,000 criminals, the poor and yellow fever victims and is the site of paranormal activity.

7.  Merchant House Museum: A Federal-Greek Revival home purchased in 1835 by the Tredwell family. The last descendant died in 1933 and never left – a woman in a brown gown has been seen in the halls of the mansion.

9.  Hotel des Artistes: Established in 1915 is alleged to be haunted by the silent screen actor Rudolf Valentino who died there and the actor James Dean.

10. Columbia University Campus: Once the site of the Bloomingdale Insane Asylum  from 1821-1889. Who is the “Ghost of Philosophy Hall”? What else goes on here?

11. The Dakota: Near Central Park West, this 1884 hotel, one of the most haunted buildings in NYC, is the site of John Lennon’s assassination. Lennon’s apparition, the “Crying Lady”, footsteps in the dark & otherworldly phenomena are found here.

13. St. Paul’s Chapel: This is the oldest standing church in NYC. Its graveyard dates to 1697 and is “home” to the ghost of George Frederick Cooke, an actor & gambler who lost his fortune, his life and his head! Find out what happened.

This event will be on Zoom. You will receive the zoom link upon registration.

Kevin Draper is the co-founder of New York Historical Tours. An impassioned New Yorker, Kevin brings to life the stories and history that have made New York the most exciting and dynamic city in the world. This includes looking at New York not just as the world class, dynamic city that never sleeps but the diverse and exciting collection of neighborhoods that never sleep. His knowledge, professionalism and storytelling ability have earned him rave reviews. Kevin has led historical talks and lectures for top universities and Fortune 500 companies and has been a consultant to a variety of publications including CBS, ABC, Bloomberg, The New York Times and the Wall Street Journal.