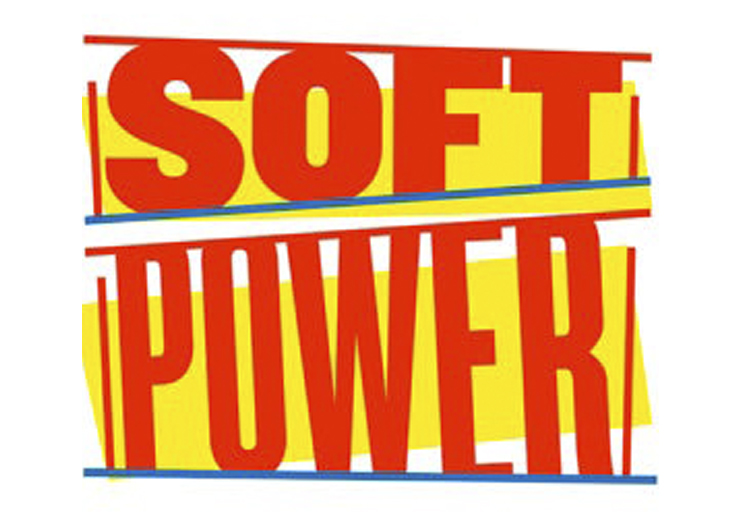 Soft Power at The Public Theater

Tony Award winners David Henry Hwang (M. Butterfly, Yellow Face) and Jeanine Tesori (Fun Home; Violet; Caroline, or Change) bring their groundbreaking new musical-within-a-play to The Public for its New York premiere. One of the most exciting theatrical collaborations in recent memory, Soft Power is an exploration of America’s current place in the world, told through an East-West musical from China’s point of view, in which a theater producer from Shanghai forges a powerful bond with Hillary Clinton. Learn more about the show here.

Columbia alumni and students are invited to join the post-show talkback with David Henry Hwang.

The running time is approximately 2 hour and 15 minutes with an intermission. Tickets will be distributed at the theater on the day of the show. A confirmation email with the event details will be sent the week of the event.