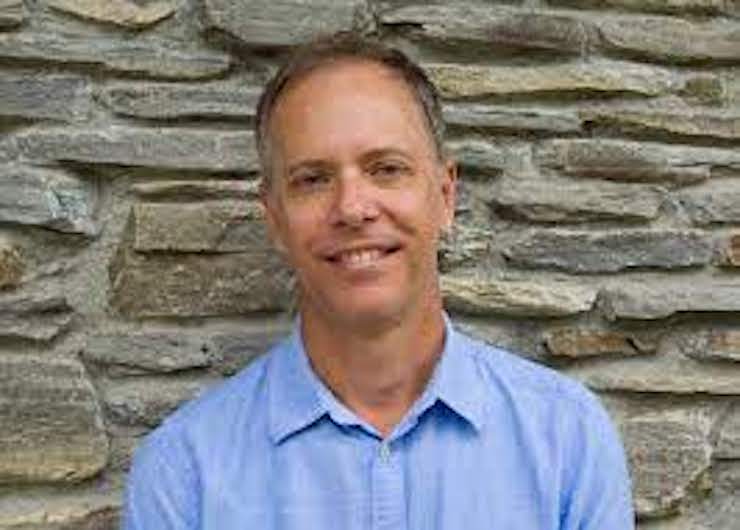 The UN Climate Negotiations and How They Shape U.S. Policies

Join us as John Furlow, the Director of the International Research Institute for Climate and Society (IRI), The Earth Institute at Columbia discusses the state of the climate and the role of the UN Climate Negotiations.

The impacts of a changing climate are increasingly affecting communities and economies across the planet. Scientists warn about irreversible catastrophic impacts if action is not taken to rapidly reduce carbon emissions. But, actions to cut emissions will have significant effects on how we generate and use energy, how we grow food, how we travel, and virtually every other aspect of our lives. Since 1992, the climate negotiations facilitated by the United Nations Framework Convention on Climate Change (UNFCCC) have been the world’s approach to planning and coordinating actions to address the risks of climate change.The UNFCCC is a treaty signed by almost all countries, committing them to take actions to reduce emissions and adapt to the consequences of the changes. Decisions from the UNFCCC have the potential to reshape the global economy and environment. In this discussion, we will briefly look at how and why the climate is changing and then discuss how the UN negotiation process works, why agreement is so difficult, what has been achieved, and how decisions at the negotiations affect international development and economic activity at home and abroad. We can also discuss how to get involved, from local to global level.

This event will be held on Zoom.  You will receive your link upon registration.

John Furlow is interim director of The International Research Institute for Climate and Society (IRI), The Earth Institute, Columbia University. The IRI develops seasonal climate information to support decision making in developing countries. Prior to coming to Columbia, John led the Adaptation Team in the U.S. Agency for International Development’s Climate Change Office. He was a member of US delegations to the UNFCCC negotiations from 2006-2016.